Fun Facts About the City of Omaha

If you're planning a trip to Omaha, you've probably considered checking out some of the cultural and historical attractions. This city's diversity is highlighted in the Boston Globe and The New York Times, which have hailed the diverse heritage of the people of this Midwestern city. If you're interested in finding out more, keep reading to discover why so many people are choosing to live here. Here are some fun facts about Omaha. 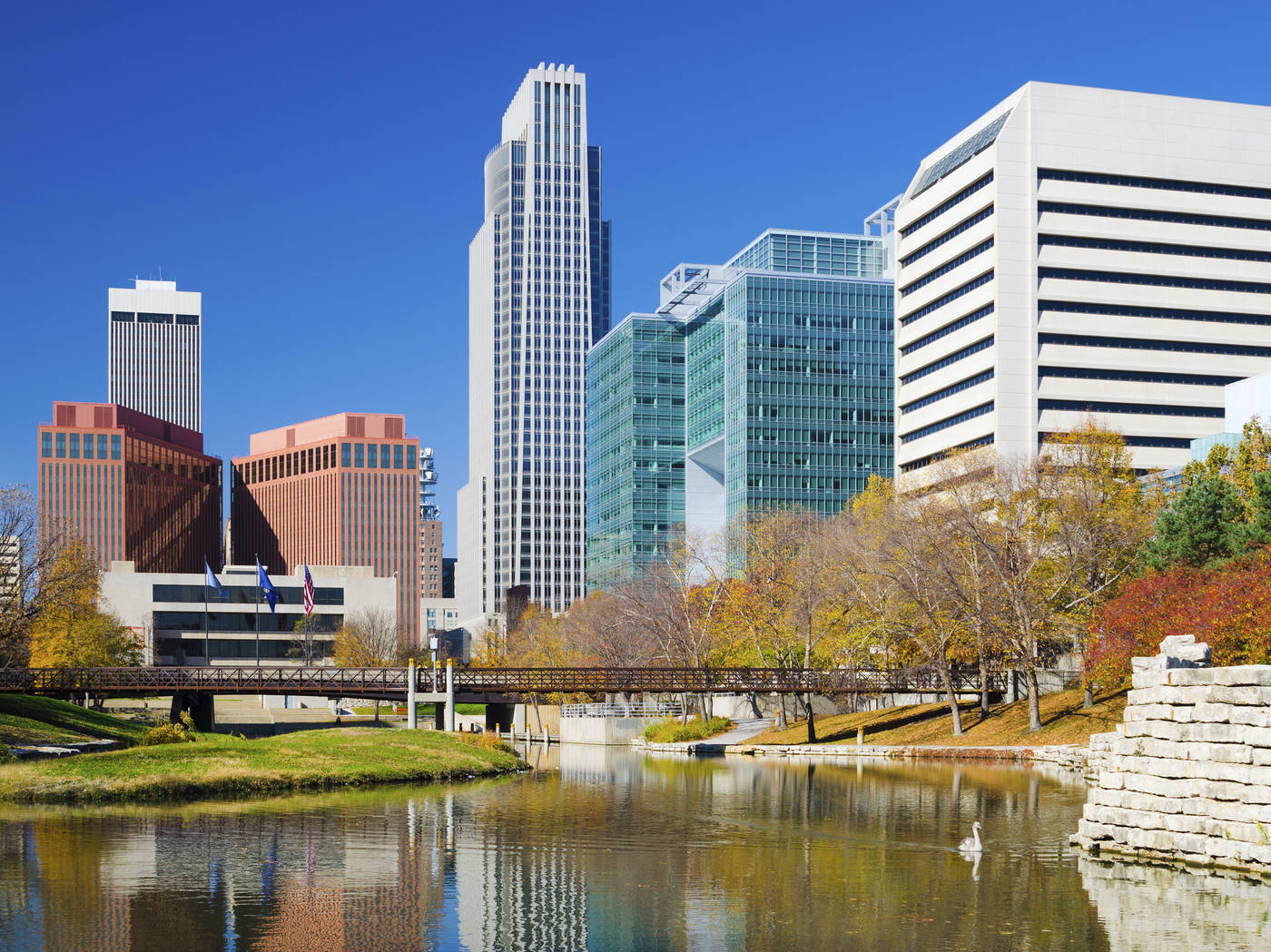 The city's culture is rich in history and diversity. Visitors can visit the Joslyn Art Museum to view works from around the world, and tour the Durham Museum to see a replica grocery store from the 19th century. During your stay, you can also enjoy the Bluebarn Theatre for national and local plays, stand-up comedy shows, and opera Omaha. The Holland Performing Arts Center has concerts, and The Rose Theater has kids' shows that are open to the public.

The city's revitalization efforts began in the 1970s with the construction of the Union Pacific Center and the Gene Leahy Mall. In addition, a shopping area known as the Old Market was developed in the 1980s. In the following decades, the city was home to a variety of ethnic groups. The city was home to 96.4% white people and only 3.6% black residents in the 1910 census. In addition to the American population, the European and Polish immigrants were also a part of the diverse population. The Irish and Polish communities inhabited many of Omaha's older neighborhoods, and the Italian and Polish populations populated the Sheelytown neighborhood. In the 1990s, the United States Olympic Trials for swimming in Rio de Janeiro, which featured the U.S. National Team, were held in Omaha.