Interesting Facts About the History of Omaha 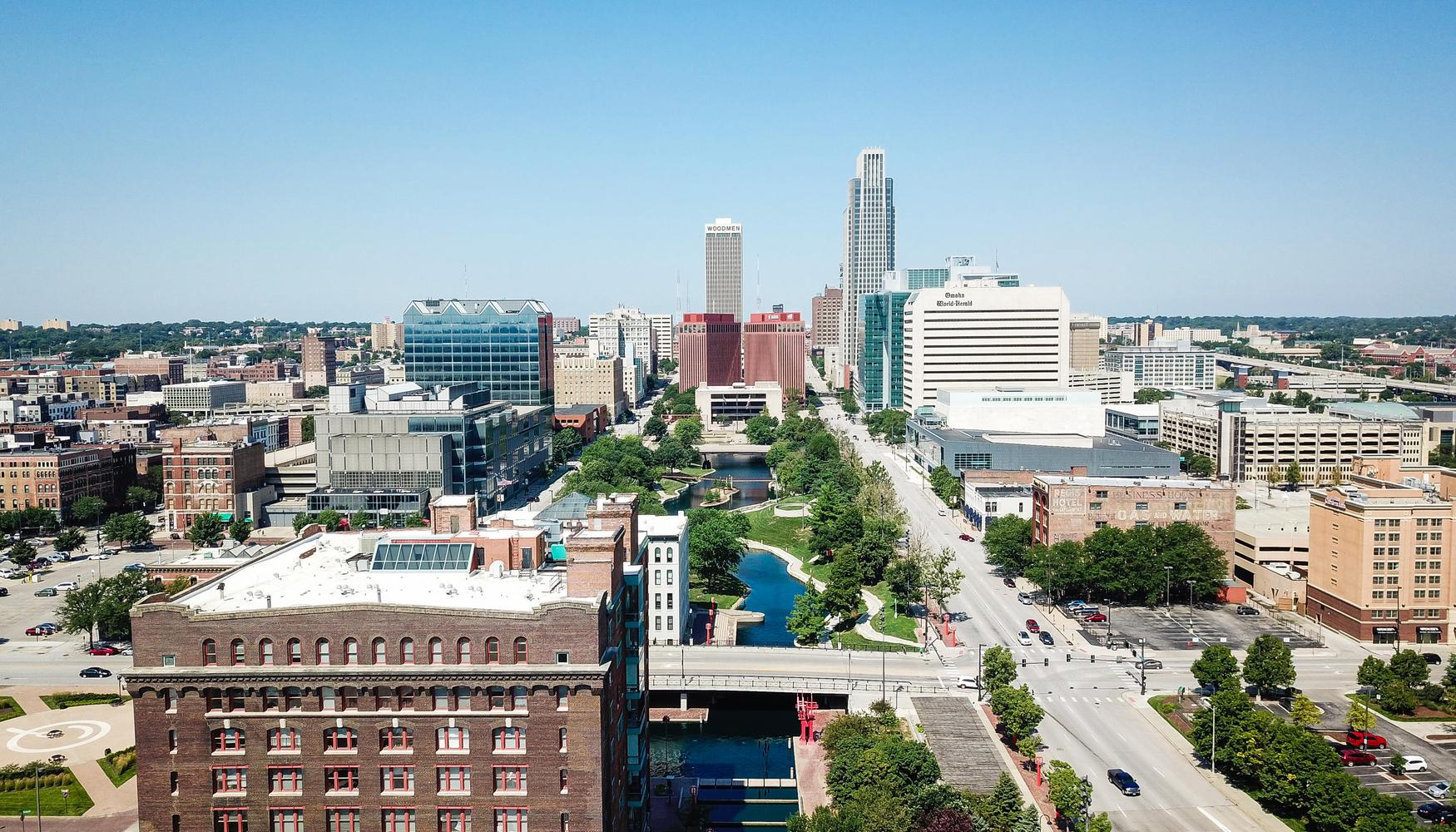 The economic prosperity that returned to Omaha in the late 1890s gave the city a new sense of pride. In 1889, the population of the city was about 100,000 and the South Omaha area was only about 26,000 people. In the following decade, the city was able to gain national attention due to its meatpacking plants and railroad. Today, the city enjoys a healthy population and is home to many important businesses. Here are some interesting facts about the history of Omaha.

The Old Market is a popular tourist area. You'll find shops and restaurants lined with cobblestones. The area is also known for its nightlife, street performers, and interesting art galleries. In the summer of 2016, the city hosted the United States Olympic swimming trials at the Qwest/Century Link Center. Visitors can enjoy the beautiful, scenic setting of the downtown skyline from this landmark. A visit to Omaha is an excellent way to take in the sights and sounds of the Midwest.

The city has a thriving nightlife that is centered around its historic Old Market district. This redeveloped downtown area is filled with restaurants, bars, and clubs. Despite the city's growth, it remains an affordable and safe city. Its many positive attributes have helped the city to be named as one of the best places to live in the United States by Forbes and Ladies Home Journal. The future of Omaha is bright and it is well worth a visit.