Located on the Missouri River near the border with Iowa, Omaha is a vibrant and exciting city. Its culture and pioneer history are well represented in its many museums and cultural centers. The Henry Doorly Zoo and Aquarium is a conservation work leader, featuring an indoor jungle, rainforest, and desert habitats for more than 1,000 animals. There's also a world-renowned bird sanctuary and a variety of other attractions. Visitors to the Zoo can enjoy a variety of shows, including a daily lion show. 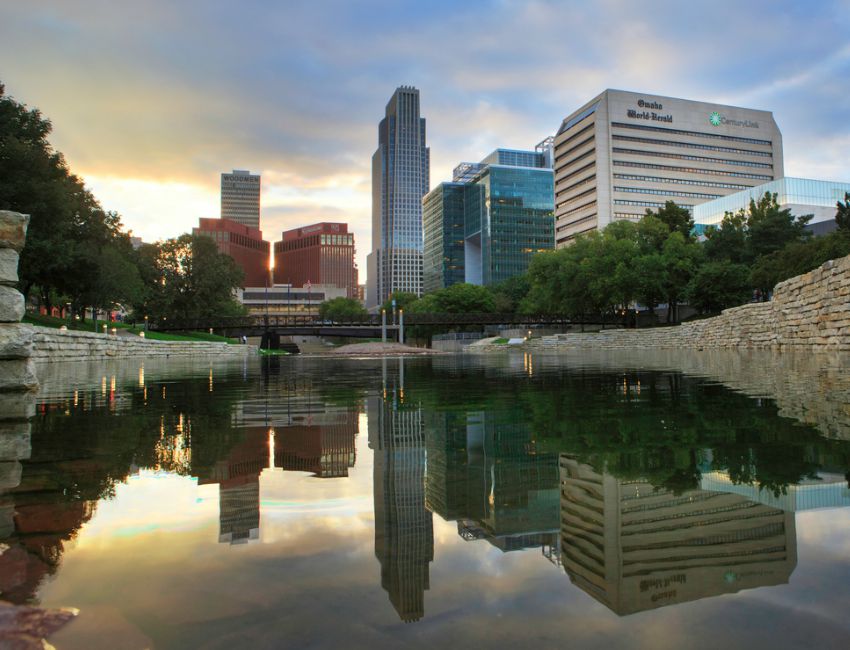 Living in Omaha is reasonably affordable. Although it's one of the largest cities in the United States, its median home value is just $139,800, making it one of the more affordable large cities to live in. The city also has several attractions for travelers, including a zoo, public library, and a vibrant arts scene. And, despite its size, it's still relatively affordable - the cost of living is only $819 per month, making it a good choice for families.

Omaha has a vibrant cultural scene. The Little Italy neighborhood, south of downtown, was built by Italian immigrants who came to work in Union Pacific shops. The Florence neighborhood was the home of the Czech people who came as Mormon settlers. The Czech population had a major impact on the city's economy and politics, contributing to the development of the University of Nebraska, as well as the City of Omaha. The Czechoslovak Museum and Notre Dame Academy are two examples of this. There are several hospitals in the area, and the county seat is Papillion.