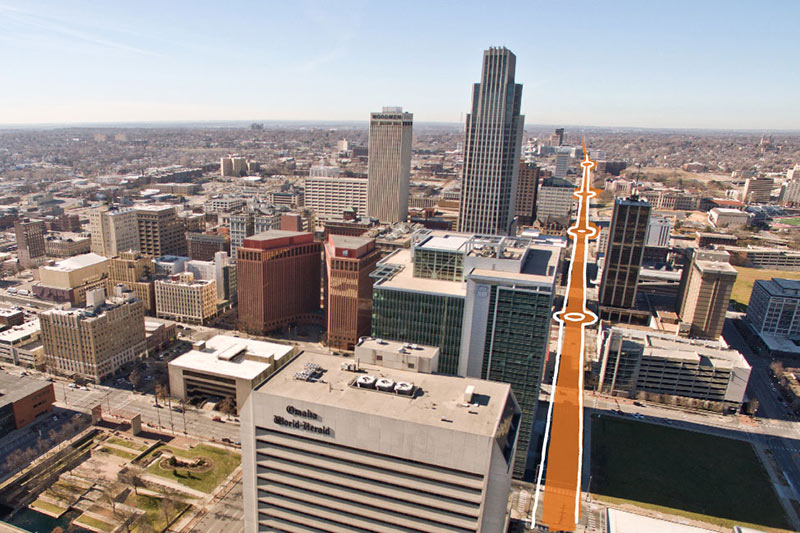 The post-World War II era brought with it social tensions and racial discrimination in the Omaha city. Many of these were related to returning veterans, the competition for jobs, and fears of labor unrest. Meanwhile, the newspaper, which reflected the opinions of the white population, added fuel to the fire with stories about African-American men. In the 1920s, the black population increased dramatically in the city, but the newspapers and the newspaper's publisher were implicated in racial tensions.

During the 1960s, the black population in Omaha began pushing for civil rights. Veterans felt that after serving their country, they should be entitled to full citizenship and equal rights. The Civil Rights Movement in Omaha began to gain momentum as veteran organizations became more active. In addition, highway expansion led to suburbanization and the development of middle-class neighborhoods in West Omaha. The historically ethnically diverse areas of North and South Omaha became increasingly concentrated by class. In the 1970s, the city's skyline was dominated by skyscrapers and office buildings.

The city is also home to many landmarks. In 2001, the One First National Center was built as the tallest building in Omaha. It was 634 feet (193 m) tall and was the first of its kind. Other major projects in the area include the Slowdown/Film Streams development and the TD Ameritrade Park, where the College World Series is held. However, despite these new developments, the city continues to be the epicenter of American civil rights.