Omaha, Nebraska - What to Do, Shopping, and Dining

Before European-American settlement, the Omaha region was home to several Indian tribes. The Pawnee, Otoe, Ioway, and Sioux inhabited the area for hundreds of years. In the early 18th century, the Omaha tribe settled in the region, arriving from the lower Ohio valley. Today, the downtown is a cosmopolitan center of commerce, culture, and dining. There are numerous historical buildings that remain from the earliest days of the city. 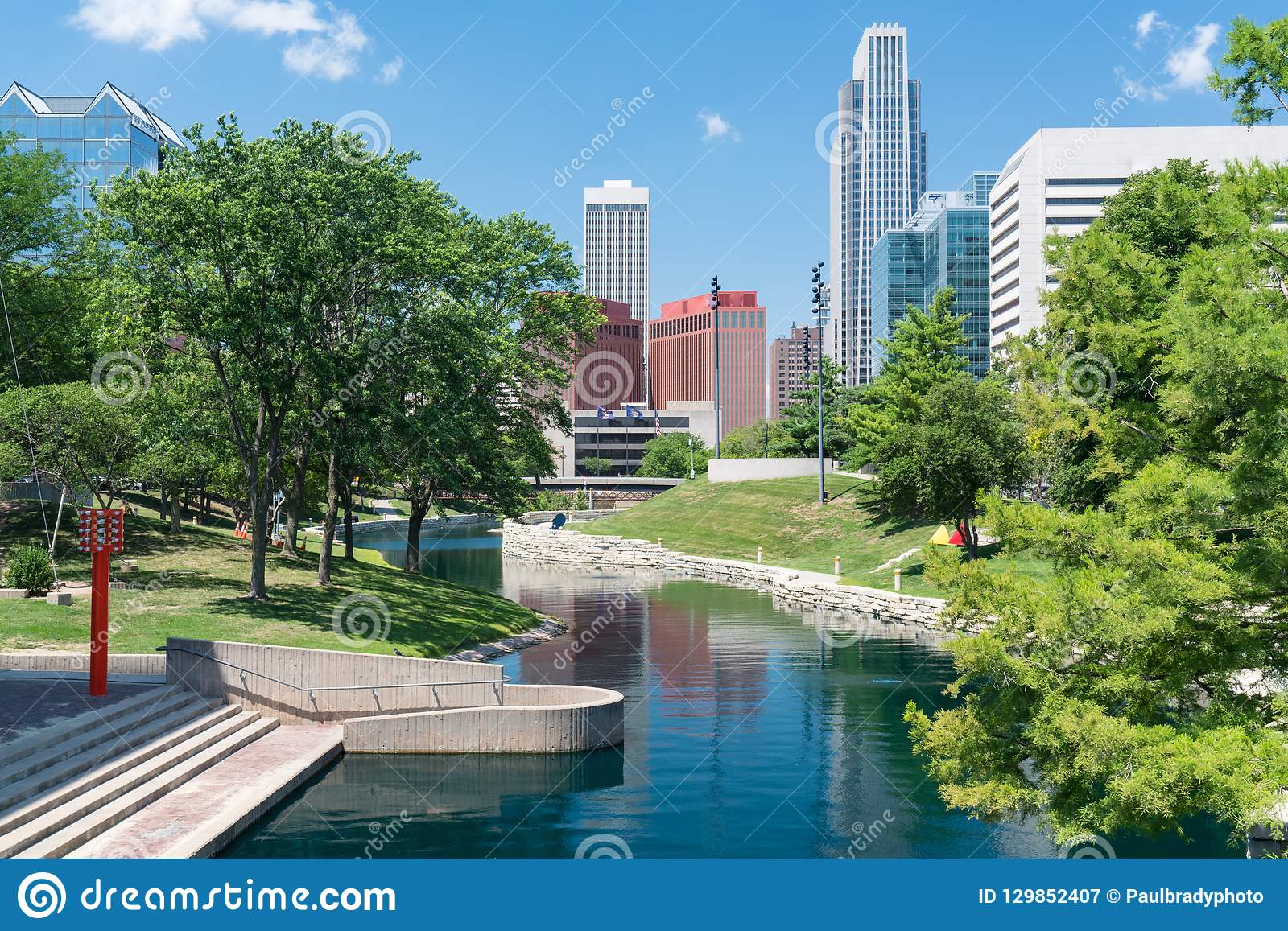 One of the most historic areas of the city is the Old Market, a cobblestone neighborhood with old brick buildings. Here, visitors will find great local dining and nightlife. There is a vintage candy shop, Hollywood Candy, which boasts the largest Jelly Belly flavors in Nebraska, and Le Bouillon, a restaurant featuring French food. There is also an art gallery, which features locally crafted pottery and blown-glass sculptures.

During the 1950s, Omaha's population decreased dramatically, and many jobs were lost. The railroad industry closed down many of its plants, and the meatpacking industry was forced to move closer to the ranches. As the meatpacking industry went under, many of the city's unions fell on hard times. As a result, many workers left for other jobs, reducing the city's economy and ability to respond to long-standing problems.

The city's population has been changing over time, and the demographics are changing as a result. The first school in the city was built here, as was the city's Market House. Despite its popularity, the building was eventually torn down 20 years later. On March 18, 1969, the City of Omaha razed the historic structure to make way for a new park. A lot of people move to the area to live in the urban center, and the suburbs are a wonderful place to call home.