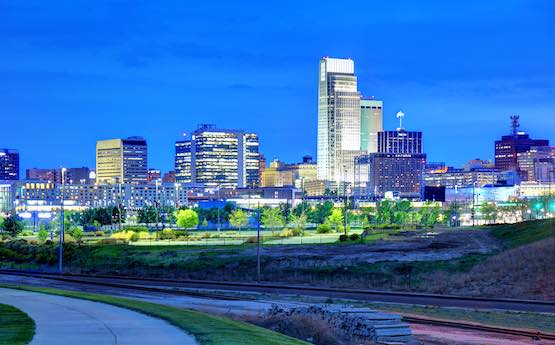 The downtown is home to several museums and galleries and a vibrant nightlife centered around the historic Old Market district. The city offers a variety of dining and shopping experiences in addition to clean air. It is also safe and has affordable housing. It is no wonder that publications such as Forbes and Ladies Home Journal have included Omaha on their lists of "best places to live." And, if you're looking for a place to work, there are many jobs available in this bustling metropolis.

A few of Omaha's ethnic groups have formed enclaves. The Italians came to the city to work in Union Pacific shops. In the Florence neighborhood, the Scandinavian community was established by Mormon settlers. The Czechs also came to the city and became involved in various trades and businesses. The Czechs left a strong political voice in the city, and their legacy includes the Czechoslovak Museum and Notre Dame Academy and Convent. Early European immigrants also left behind several cultural and social institutions such as the Jewish Cemetery and Holocaust Memorial.