Omaha, Nebraska - What to See, What to Do, and Where to Stay

The history of Omaha is quite interesting. The mid-sized city is located in extreme eastern Nebraska, along the Missouri River and the border with Iowa. During the early years, the area was populated by European settlers, while African Americans comprised over one-tenth of the population. Today, Omaha is home to an ethnically diverse population of Hispanics, Asians, Pacific Islanders, and whites. The most pleasant months to visit are June, September, and May. The least comfortable are December, January, and July. 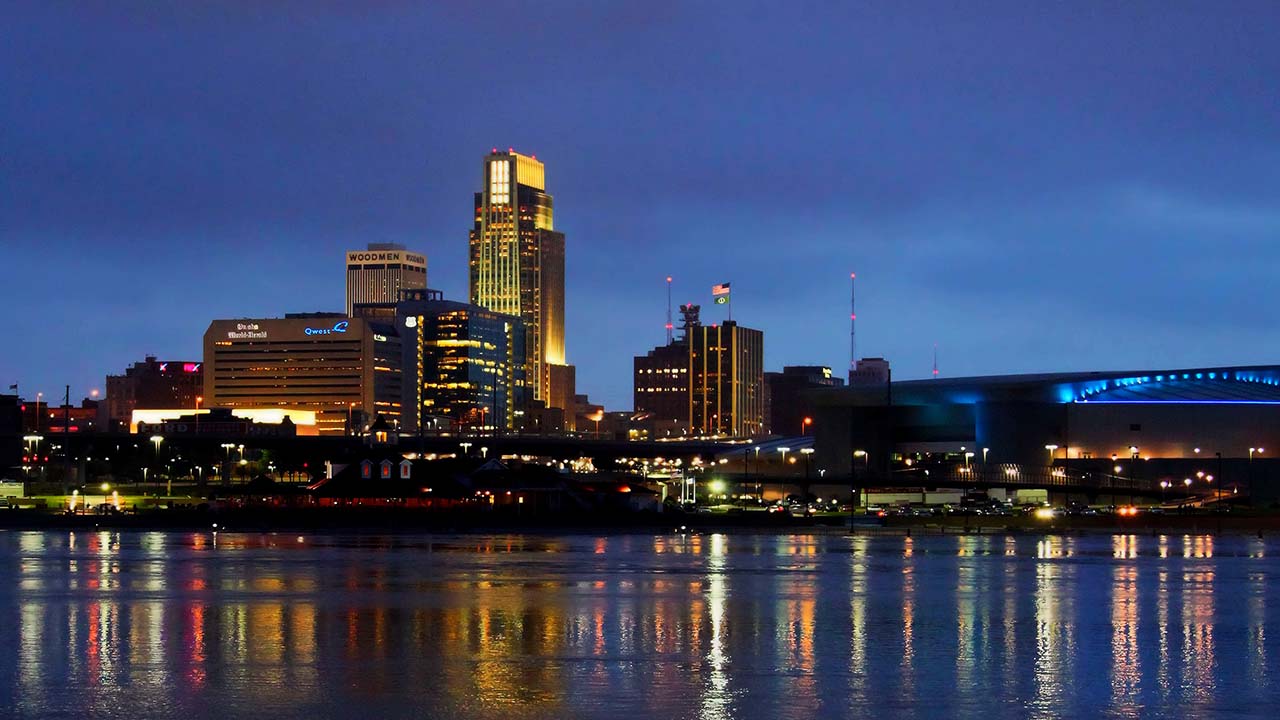 The culture of Omaha is as unique as the city itself. The Joslyn Art Museum is a great place to start, featuring artwork from all over the world. The Durham Museum has a replica grocery store from the early 1900s. The Bluebarn Theatre is a great venue for local and national plays, as well as touring Broadway musicals. If you're looking for something a little more upscale, the Opera Omaha theater has a large stage, and you can catch a standup comedy show or two. And there are many smaller venues to attend, like the Papillion Civic Center, which hosts concerts and kids shows.

The first atomic bomb was dropped from the Enola Gay in 1944, and the aircraft was built at the Offutt Air Force Base south of the city. In the 1950s, the city became the second largest meat processing city in the country, overtaking Chicago. However, the growth in population and the restructure of industries led to the loss of 10,000 jobs. North Omaha, a poor suburb, began to decline, and race riots swept through the city's Near North Side neighborhoods. On the other hand, Woodmen Tower became the tallest building in Omaha, and was the city's first skyscraper.