Places to See in Omaha 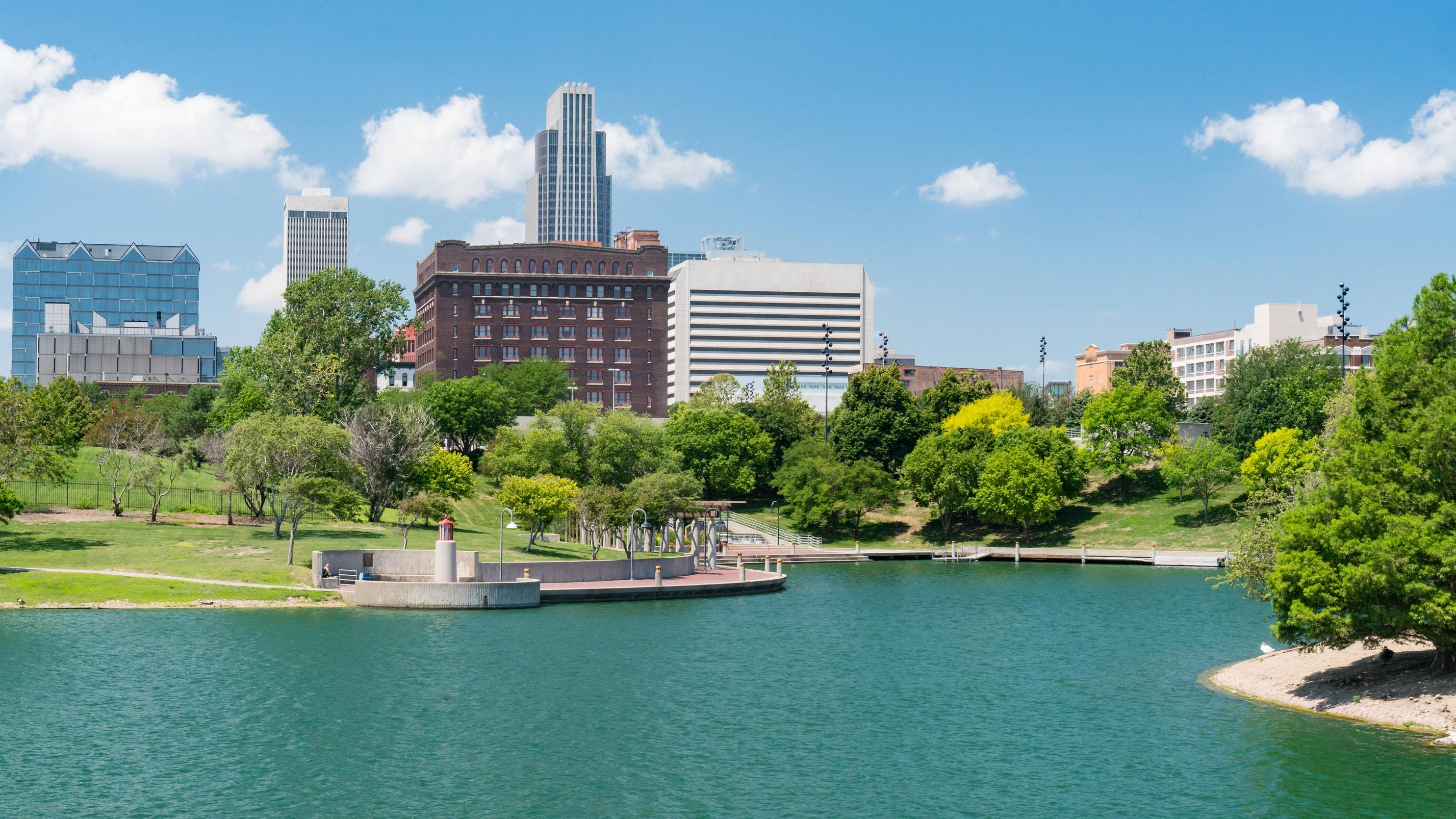 The Omaha metropolitan area is a dynamic and cosmopolitan center, and it offers visitors the chance to experience all four seasons in one convenient location. This storied city, located along the Missouri River, is a hub for creativity, business, and philanthropy, and its diverse population includes residents from around the world. The following are some of the best places to see in Omaha. Once you've decided to move to Omaha, here are some of the best things to do while you're there.

First, head downtown. You'll find numerous restaurants and shops along Dodge Street, a lively entertainment district, and the Holland Performing Arts Center. There are several museums and art galleries to explore, as well as a 100-acre public garden called Lauritzen. Other places to see in Omaha include the Aksarben Village shopping and dining complex, and the Qwest/Century Link Center. You can also drive across the Bob Kerrey Bridge, which connects Nebraska and Iowa. Afterwards, you'll be rewarded with a breathtaking view of Omaha's skyline.

The Omaha area is home to many ethnic communities. The Italian community, which first arrived in the 1880s, was the largest group of Italian immigrants. Scandinavians, including Norwegians, moved to Omaha as Mormons. The Czechs migrated to Omaha after the Civil War, and they established an important political voice. Despite their small number, they were actively involved in trades and businesses in the area. Some of their legacies include the Notre Dame Academy and Convent and the Czechoslovak Museum.