Omaha, Nebraska - What to Do, Shopping, and Other Attractions 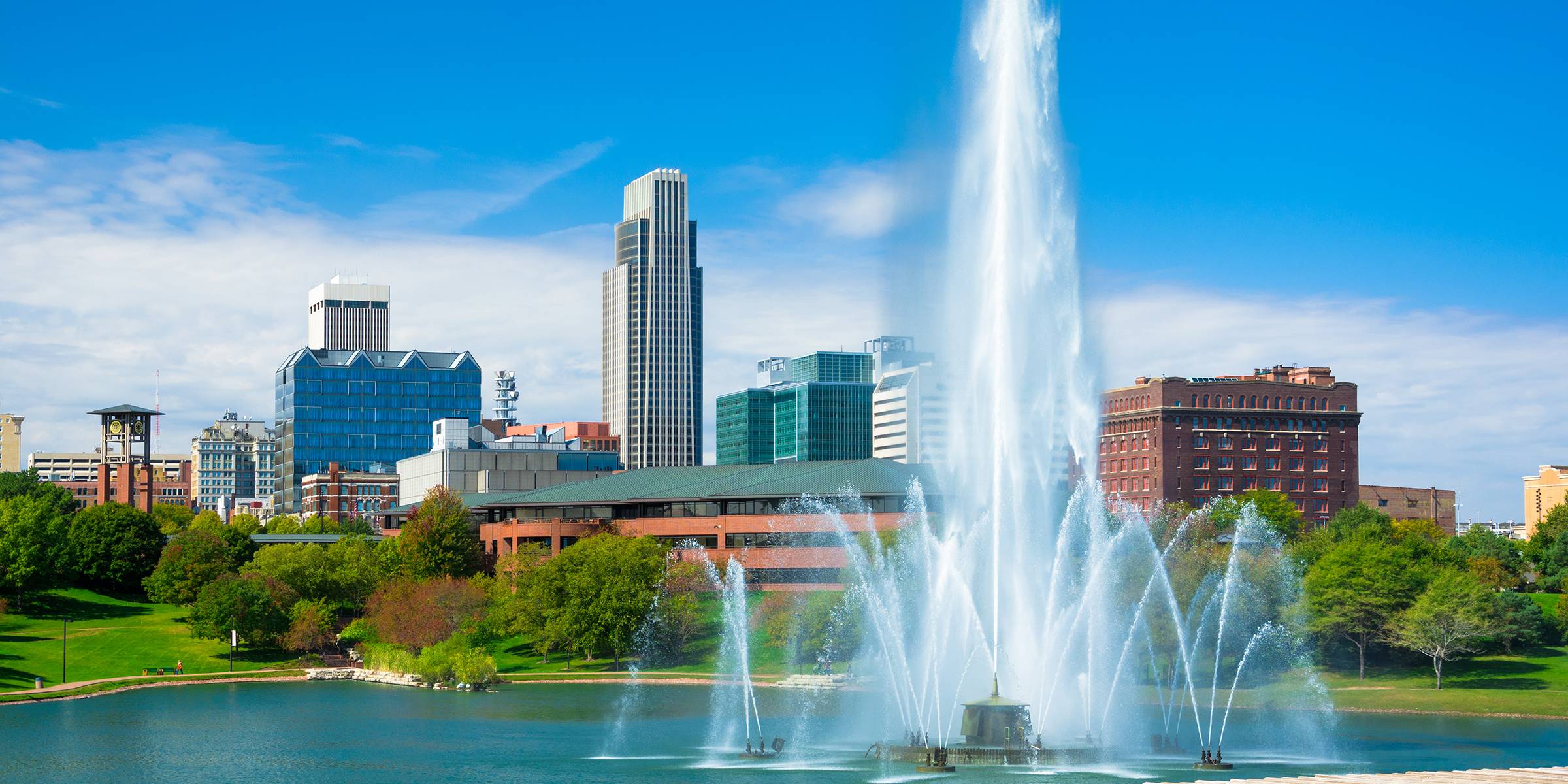 The city offers a thriving nightlife, with the Historic Old Market district being filled with restaurants, bars, and clubs. Other attractions include clean air, affordable housing, and a safe environment. The City of Omaha has been recognized as one of the best places to live by several publications, including Forbes and Ladies Home Journal. The diversity of its culture, art scene, and cultural offerings has helped the city become a destination for artists and tourists alike.