Things to Do in Omaha

In the heart of downtown Omaha is the historic Lincoln Park, home to the city's first school, the city's first hot air balloon ride, and the famous Market House. The Park also served as the site of the state's first African-American fair in 1894. This landmark and historic park is now a popular tourist destination. The neighborhood was founded in 1865, and was renamed Lincoln Park in 1907. It was dedicated on November 25, 1865, and was demolished by the city 20 years later. 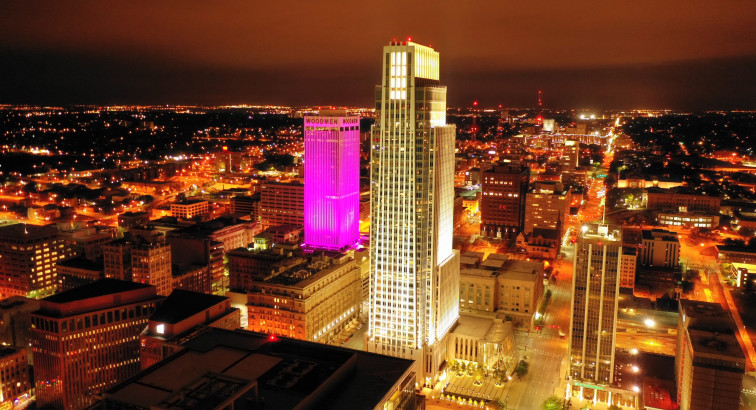 Other attractions in Omaha include the century-old Old Market, which features cobblestone streets and seductive shops and restaurants. The Old Market is home to a nightlife scene, street performers, and interesting art galleries. If you love history, head to the city's City Hall, where you can see a Japanese balloon explode. During WWII, the neighborhood was the site of a Japanese bombing that ruined a nearby train station.

There are many things to do in Omaha, and holiday getaways are a great way to connect with friends and family. There are thousands of twinkling lights to see during the holiday season, as well as great food and shopping. For a more relaxed vacation, head to downtown Omaha, where local businesses are often understaffed. As a result, they are actively training new employees. But you don't have to go on vacation to explore this beautiful city. You can find plenty of jobs in Omaha.