Things to Do in Omaha, Nebraska 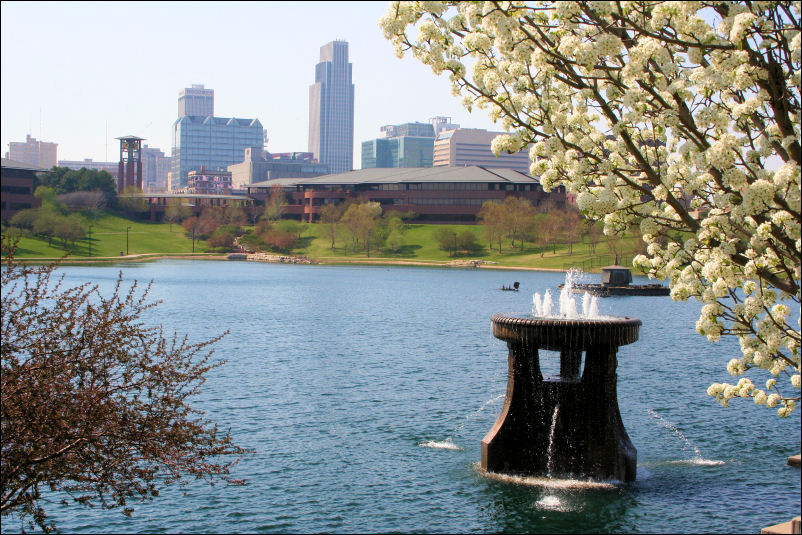 One of the great things about Omaha is its diverse population. In the early years of the city's development, it was home to ethnic groups with different backgrounds and cultures. The first transcontinental railroad started in Omaha, and the African-American community developed and thrived. In the last few decades, the population of the African-American community has steadily increased. The diversity of cultures and people has resulted in the establishment of the W. Dale Clark Library.

A variety of bars and restaurants are found in Omaha, including the Wicked Rabbit. The Max, for example, offers a wide variety of retro and contemporary candy. The Old Market Artists Gallery has local, handmade pottery and blown glass sculptures. Both Alice and the Max also have casinos, where you can try some of Omaha's most popular dishes. Another option is Beercade, which offers over 50 different flavors of Jelly Belly.

The first thing to do in Omaha is to visit the Strategic Air and Space Museum, located on Dodge Street. This museum contains many displays of warplanes from the past. It is the third-largest city in Nebraska and has a large population. The Platte River, also known as the Nebraska River, runs through the city. The redeveloped downtown has a number of interesting attractions. The Holland Performing Arts Center is located along Dodge Street.